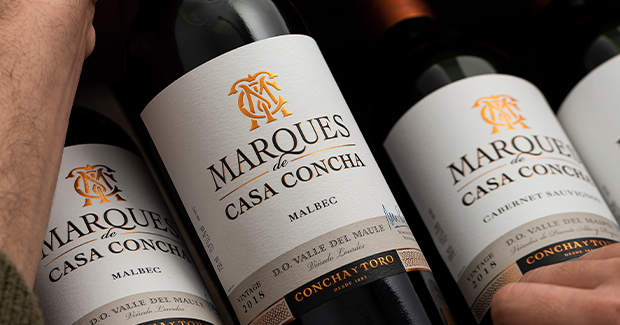 This wine, 2018 vintage, stood out with excellent scores in the US media report. The May report on Chilean wines from the prestigious US wine trade magazine, Wine Spectator, was recently released, where Marques de Casa Concha has notable mention. The wine tasting editor for Chile, Argentina, and California, Kim Marcus, was published the article […]

A Cabernet Sauvignon that promises to be of a high level; a Chardonnay and Pinot Noir with exquisite intensity; and a Malbec that augurs excellent quality suggest a memorable 2020-20201 season. “The 2021 vintage was characterized by being very promising. In terms of typicity, it was similar to 2018, which presented great balance and quality, […]

Marques de Casa Concha’s Chardonnay 2019 got a mention in the “Editor’s Picks” section of the March issue of North American wine specialist magazine The Tasting Panel. In the “Editor’s Selections” section of the magazine, Meridith May gave 91 points to Marques de Casa Concha’s Chardonnay 2019, from the Limarí Valley. “From the coastal vineyard […] 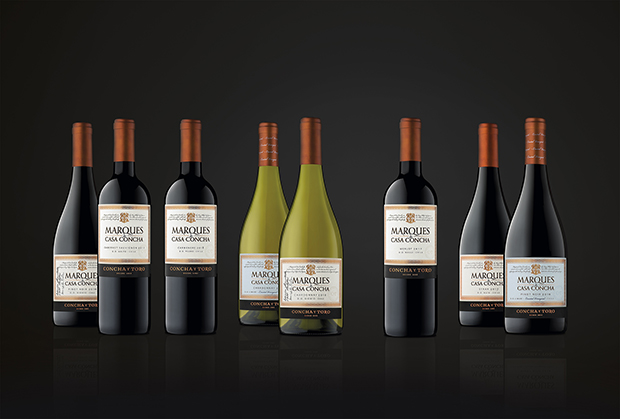 American critic James Suckling published his ranking on best quality/price wine ratio. Our 2018 Pinot Noir from Marques de Casa Concha was placed within the first 40 places and ranked first of its variety. Year after year, Suckling compiles a list of the best value wines in the world, where quality, price, and availability are […]

Marques de Casa Concha has a portfolio of over 90 points in national and international specialized media, proving itself as one of the most emblematic and consistent brands in Chile. This 2020 was an excellent year for the brand, mainly because it confirmed its +90 point range in Chile and the world’s leading specialized media. […] 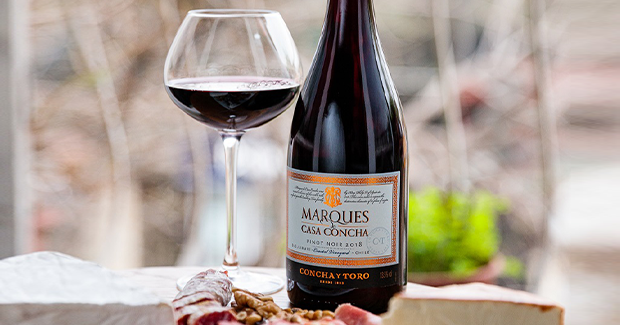 The Technical Director and Winemaker of Concha y Toro participated in the virtual event held by the specialized magazine, where he led a special tasting on the Chardonnay variety. The traditional Top 100 Tasting event held annually by Wine & Spirits -one of the most influential specialized magazines in the world- changed to a virtual […] 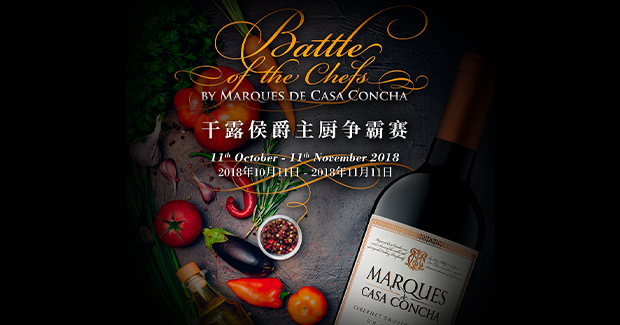 This past November, the winners of The Drink Business Asian Awards 2020 were announced, and Marques de Casa Concha was highlighted as the Best Social Media Campaign of the year. The “Battle of Chefs” campaign took place throughout China, with the grand finale in Shanghai. Chefs from 18 restaurants in Beijing, Shanghai, Guangzhou and Shenzhen […]

The 23rd version of the prestigious Japanese contest awarded two gold medals to Marques de Casa Concha for its Etiqueta Negra 2018 and Chardonnay 2018. The 23rd Annual Japan Wine Challenge was held from Monday, September 14th to Thursday, September 17th at the Tokyo American Club. Along with the 14th Annual International Sake Challenge and […] 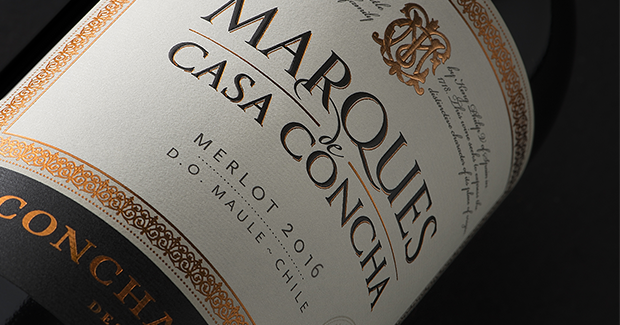 The American magazine included Marques de Casa Concha Merlot 2016 among its chosen of the month of September. In the article, which highlights the great reputation of Chilean wines, various varieties were highlighted beyond the renowned Cabernet Sauvignon and Sauvignon Blanc, with which Chile has earned great prestige. The media invited the public to be […]

Marques de Casa Concha had exceptional participation with its Black Label in the latest version of the prestigious international Korea Wine Challenge. This award ceremony, organized by the Wine Review magazine, is a leader in the Asian wine sector and considered to be one of the best indicators for international wineries to penetrate the Korean […] 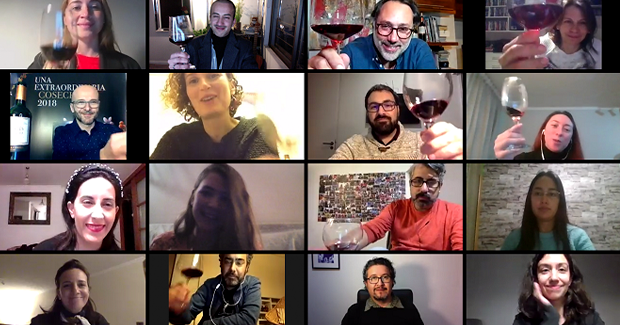 Marcelo Papa, lead winemaker of Marques de Casa Concha, met with different Chilean media outlets in an online tasting to introduce and taste 3 varietals by Marques de Casa Concha: Pinot Noir, Cabernet Sauvignon and Carmenere, all from the 2018 harvest. In this encounter, Marcelo spoke about the particularities of the 2017-2018 season: an optimal […] 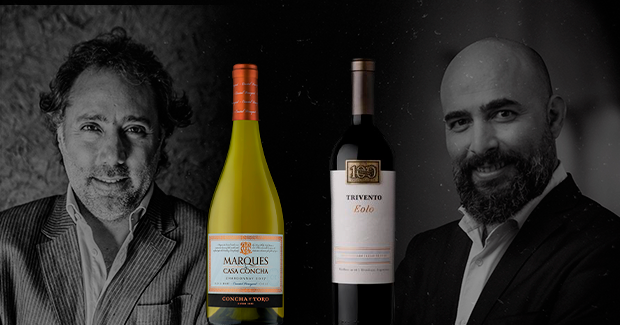 On July 30th, Marcelo Papa, Technical Director of Concha y Toro, and Germán Di Césare, Winemaker for Trivento, were part of the webinar “Traversing Chile and Argentina.” The online seminar, which was organized by SommCon, The SOMM Journal and The Tasting Panel Magazine, sought to explore the geography of the wine regions of Argentina and […] 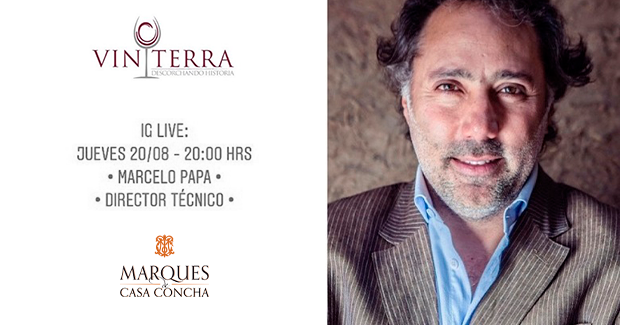 This past August 20th, Miguel Oqueli from Vinterra, along with Marcelo Papa, held an Instagram Live entitled “Descorchando Historias,” where they talked about Marques de Casa Concha and Amelia. Marcelo, as the lead winemaker for both brands and Technical Director of Concha y Toro, talked about his early years in the world of wine, his […]

Over the last few months, Marques de Casa Concha has been very active on digital media within the framework of a solid digital plan that seeks to use the available channels to reach consumers, as well as to perform sales force training and wine tastings with clients from around the world. Marques de Casa Concha […]

The 2018 vintage offers an outstanding quality of red wines never before seen. The balanced climate conditions and the excellent quality of the grapes make this one of the  best harvests in recent years, producing red wines with a notable explosion of aromas and balance. Marcelo Papa, Technical Director of Concha y Toro has described […] 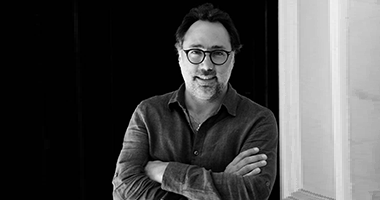 The outstanding winemaker Marcelo Papa has had noted visibility recently. Besides his active participation in Instagram Lives, he has been media active in Brazil, the U.K., Central America, and Asia. With many Instagram Lives, participation in Webinars, online interviews with the press, and online training, winemaker Marcelo Papa has carried out a successful digital campaign. […] 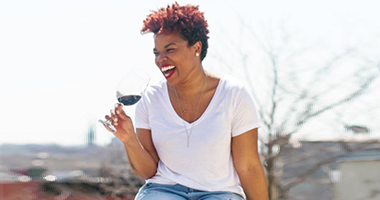 The international blogger Chasity Cooper is known for bringing wine closer to the consumer and, on this occasion, highlighted the Cabernet Sauvignon from Marques de Casa Concha on its website winewithchas.com. A notable mention was made of Marques de Casa Concha Cabernet Sauvignon by blogger Chasity Cooper. In her article, Chasity states a distinct affinity […]